An Australian clinical trial of a traditional Chinese medicine technique has been conducted by the University of Western Sydney in collaboration with  John Hunter Hospital in Australia. The technique involves slowly warming an acupuncture point on the small toe tip. The study concluded that there may be an effect in the repositioning of malpositioned fetuses but further research is needed.

Normally External Cephalic Version (ECV) a method of manipulating the baby’s position has not been shown to work after 32 weeks.

Moxibustion, a well known but ancient technique is used throughout traditional Asian medicine as an aid to benefit babies position in the lead up to birth.

Melbourne acupuncture has over 30 years experience providing reliable and affordable treatment to thousands of patients of all ages that have come through the clinic with many different ailments and issues. 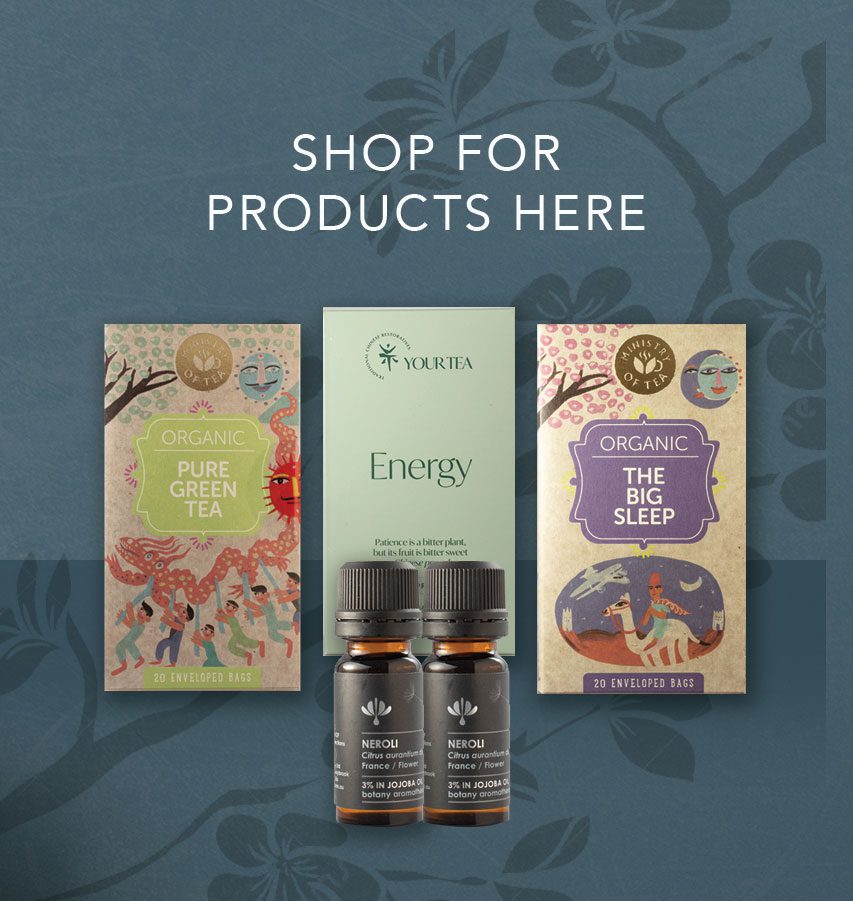